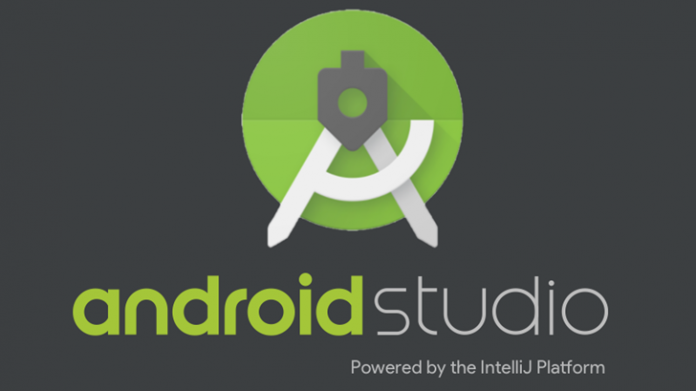 Android Studio is a new and fully Integrated Development Environment, which has been recently launched by Google for the Android operating system. It has been designed to provide new tools for App Development and to provide an alternative to Eclipse, currently the most widely used IDE.

When you begin a new project in Android Studio, the project’s structure will appear with almost all the files held within the SDK directory, this switch to a Gradle based management system offers even greater flexibility to the build process.

Android Studio allows you to see any visual changes you make to your app in real-time, and you can also see how it will look on a number of different Android devices, each with different configurations and resolutions, simultaneously.

Another feature in Android Studio is the new tools for the packing and labeling of code. These let you keep on top of your project when dealing with large amounts of code. The program also uses a drag & drop system to move the components throughout the user interface.

In addition, this new environment comes with Google Cloud Messaging, a feature which lets you send data from the server to Android devices through the cloud, a great way to send Push notifications to your apps.

The programme will also help you to localize your apps, giving you a visual way to keep programming while controlling the flow of the application.

Note: To install Android Studio, it is necessary to have Android’s Software Developer Kit (SDK), along with Java Developer Kit (JDK), included in this pack.