Eclipse is an Integrated Development Environment for open-source and multi-platform applications. It works mainly as a programming platform, and it can Compile and Debug for many different programming languages: while best known for programming in Java, its modularity lets you use it for programming in C, Python, and many others, as well.

Its Framework is clear and organized into several different windows with a high degree of customization. Besides that, although the editor has many integrated tools to debug and analyze errors, it also lets you work with previews of the projects, so you can see how the app would look in Java without having to compile and actually launch it.

Eclipse‘s Standard version includes the Java Development IDE, as well as its Development Tools (JDT), which are necessary plugins for programming in this language. 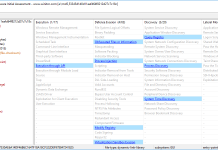 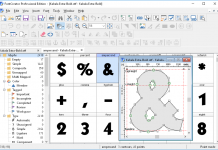