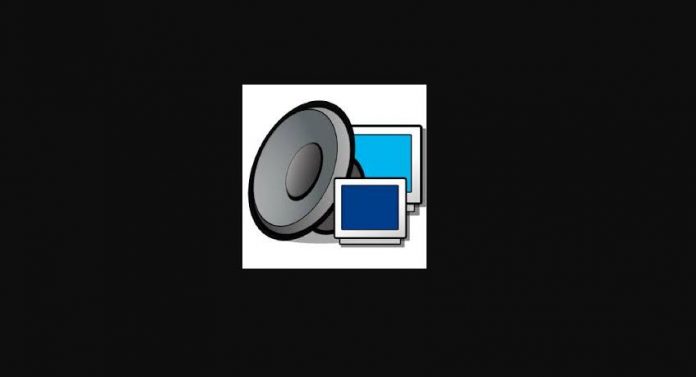 Music Player Daemon (MPD) is a flexible, powerful, server-side application for playing music. Through plugins and libraries, it can play a variety of sound files while being controlled by its network protocol.

Music Player Daemon 0.21.6 has been released.

Playlists can be loaded from arbitrary local filesystem paths and the Linux build supports listening on abstract sockets.