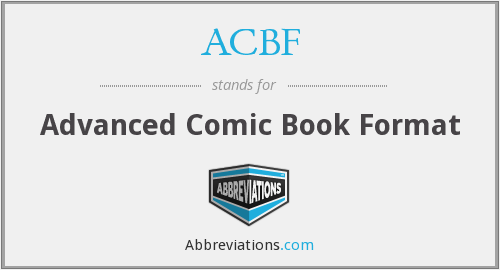 The software is capable of loading various comics books in the ACV, CBZ and ACBF file formats, save the edited comic books to the CBZ file format with a .acbf file inside, as well as to modify various metadata, including book title, series, authors, genres, annotation, characters, languages and keywords.

Getting started with ACBF Editor

The application is available for download primarily as a universal sources archive that is installable on all GNU/Linux distributions where the python-lxml and python-imaging packages are available.

Save the archive somewhere on your path, extract it, open a terminal emulator and execute the “./install.py install” command as root or with sudo. To uninstall it, run the ‘./install.py uninstall“ command.

Under the hood and supported operating systems

As mentioned, ACBF Editor is part of the ACBF Viewer project. Both are written entirely in the Python programming language and use the cross-platform GTK+ GUI toolkit for their graphical user interfaces. At the moment, it is supported on several GNU/Linux distributions, as well as on the Microsoft Windows operating systems.