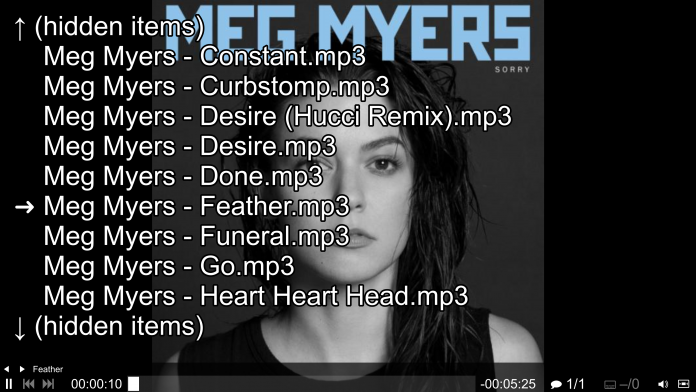 Enjoy a Plethora of Media Formats, Including the Most Popular Audio and Video Ones, by Relying on This Not-Very-Stylish but Feature-Packed Player

With a somewhat unexpected name, mpv.net is an efficient and very feature-packed media player for Windows based on MPV which is a free, open-source, and cross-platform media player.

A couple of defining aspects of mpv.net

Straight off the bat, there are a couple of interesting aspects that users should know. For starters, mpv.net has the same CLI options as the previously mentioned MPV player. And, since it’s based on Libmpv, it offers a simple C API which means that it can be effortlessly embedded in other projects or apps that require a capable media player in their kits.

Furthermore, one of the best things about this app is its high-quality video output including features such as video scaling with typical high-quality algorithms, color management, frame timing, interpolation, HDR, and many others.

Even though the player’s looks are definitely not its strongpoint, the app does feature a modern and minimalist design which should allow all categories of users get to grips with it in mere seconds.

The best thing about mpv.net (besides the fact that it supports a plethora of formats) is just how customizable it truly is. Users can customize the context menu in the same file as the key bindings. API addons and extensions for .NET languages are also supports. Almost everything is searchable in mpv.net. For example, users can benefit from a searchable config dialog, searchable input binding editor, and a searchable command pallet.

All in all, mpv.net is a very competent and interesting media player for users who desire a high degree of customizability or for developers who are looking for a media player that can be easily integrated in other projects.

We at AppsForMyPC have tested and used mpv.net media player and it worked pretty smoothly 🙂 🙂