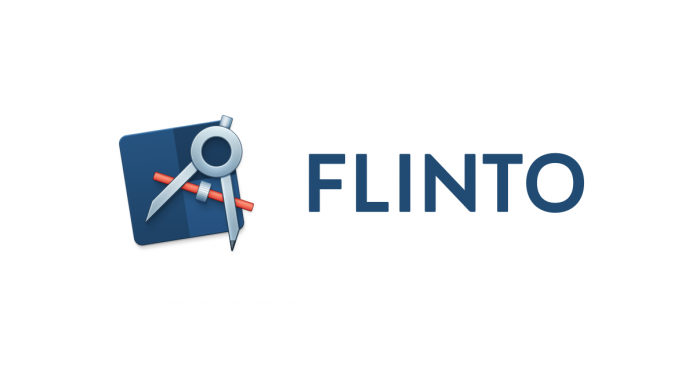 Create App Prototypes for Your Apple Device, Preview Them in Real-Time and Share Them, with This Straightforward and Intuitive Utility

Whether you are a novice or experienced programmer, you probably know that designing an app involves numerous steps, the first of which is putting together a prototype. Without it, you lack an overall idea of what the project implies and could end up wasting valuable time in the future.

Flinto is a user-friendly tool that can help you create prototypes before you begin working on your project. It offers multiple customization tools and is suitable for simple tap-through apps, as well as more complex designs.

Support for any number of screens and fully customizable transitions

When beginning your project, the first step usually consists of setting up the various screens the app will be made up of. Flinto displays these in the working area that can be zoomed in or out, should you wish to view all of them at once or focus on specific items.

Moreover, transitions can be designed with the help of a graphical interface that makes it easy to switch between screens. You can also modify various parameters, such as tension, friction, velocity, and delay.

The added transitions can be controlled with simple taps or more complex swipe gestures that allow more precise object manipulation.

Flinto also enables you to insert scrolling areas by selecting multiple layers and customizing options such as scroll direction, bounce, and scrollbar color.

Once you have created a prototype for your app, there are usually numerous adjustments that need to be made. To help you with this, Flinto can open your project in a separate window, so you can test your transitions and get a better idea of what the final product would look like.

All in all, Flinto is a useful tool for app designers, as it can be used to create prototypes before you begin the programming stage. It is easy-to-use and includes a live preview function for keeping track of modifications more easily.