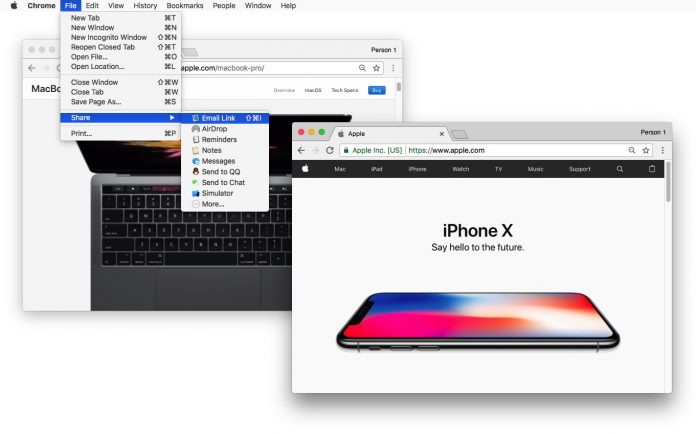 It’s not at all difficult to capture screenshots in macOS without any third-party software. Apple provides you with a very intuitive and quite powerful screenshot utility, but there is always room for improvement and additional features.

Xnip offers similar functionality to the built-in snapshot tool, but it does things a little differently, and it comes with a few other interesting quirks. You have plenty of options when it comes to screenshot annotation, and the app even supports scrolling captures.

The simplest way to take a snapshot is to use the default hotkey (⇧⌘X) and then select an area of the screen. The selection box’s dimensions are shown in the top-left corner, and you can resize it even while annotating.

Of course, no screenshot tool is complete if it doesn’t allow you to quickly capture the contents of a specific window. With Xnip, all you have to do is use the aforementioned hotkey and then place the cursor over that window. Alternatively, you can hold Shift to select several of them at once.

After grabbing a screenshot, you can edit it in a number of ways. The app allows you to add various shapes, draw freely, pixelize a certain area, write text, highlight something, or even write down numbers associated with explanations that will be shown on the right side of the image.

One issue is that there is no way to avoid going through the annotation step and just save the image directly on your desktop. Yes, you can send it to the clipboard immediately, but this isn’t very helpful if you need to capture multiple snapshots as quickly as possible.

Possibly the app’s defining feature is its ability to create a full-page snapshot even if the entire content can’t be displayed on the screen at once. You just need to select a certain area, usually the entire visible page, and then scroll down until the end. The application will automatically stitch the content together and create a seamless image.

Xnip does pretty much everything right, though it would be great if there was an easy way to save unedited screenshots. If you’re interested in this app because of its annotation capabilities and scrolling capture function, it won’t disappoint you.