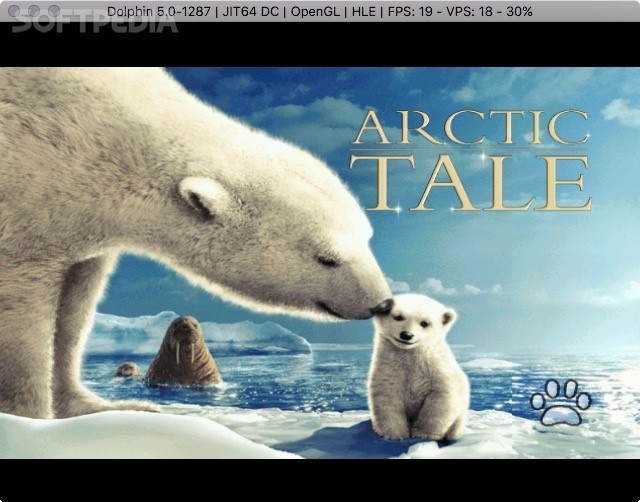 It’s an immense debate on whether console gaming is better than PC gaming or vice-versa. While consoles have the advantages of working straight-out-of the box, being easier to move around, being made for controllers, PCs have the upper hand when it comes to versatility and especially video graphics performance.

Such an application is Dolphin, an open-source and useful emulator that mimics the functions of Gamecube and Wii console devices on a PC host, and also offers support for many extra functions and capabilities not present on the original console devices like compatibility with all PC controllers, networked multiplayer modes, and “turbo speed”.

Furthermore, Dolphin comes with support for DOL and ELF files, both Gamecube and Wii disc images, physical back-up discs, Wii system menu, and channels, as well as WAD files that contain information like graphics, levels, maps, that can be edited for creating game mods.

An important and worth mentioning feature is the fact that Dolphin can work without problems on all major platforms such as macOS, Windows, Linux, FreeBSD, and also Android devices.

What’s more, Dolphin features anti-aliasing and anisotropic filtering that, when combined, boost the graphic quality of the game, making it more realistic and more natural to look at when compared to being played on the console.

Moreover, Dolphin also offers you the possibility to play games at maximum resolution and in high-definition up to 1080p, the only limit being your Mac’s video card capabilities.

All in all, Dolphin is a useful and powerful Wii and Gamecube emulator that manages not only to bring the console gaming experience on your Mac’s desktop but also to improve on the overall performance and graphics of the emulated games when compared to other similar emulators.