Accessible, Handy and Powerful Instrument that Can Be Used by Developers to Quickly Created Object-Oriented and Rexx Applications

After all, this is an extension of the classic Rexx language, which has been expanded to include classes (a base set of classes is supplied), objects, and methods as well as solve problems by identifying and classifying objects related to the problem.

These extensions will not replace classic Rexx functions nor will they preclude the development or running of classic Rexx programs. As you probably already guessed, you can program as before, program with objects, or intermix objects with regular Rexx instructions. You decide when to use Rexx’s object-oriented features.

The suite can be used to cover several application areas traditionally served by fundamentally different types of programming languages. Consequently, you can employ it for creating macros via the standard API, tailoring user commands, develop programs of various complexity or prototypes.

On a side note, there is a chance that your current Rexx programs will work without change. But because Open Object Rexx detects more errors at translate time than some other Rexx interpreters, you may have to fix these errors. 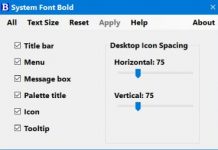 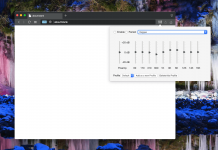 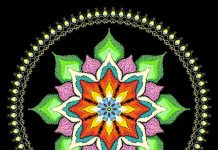