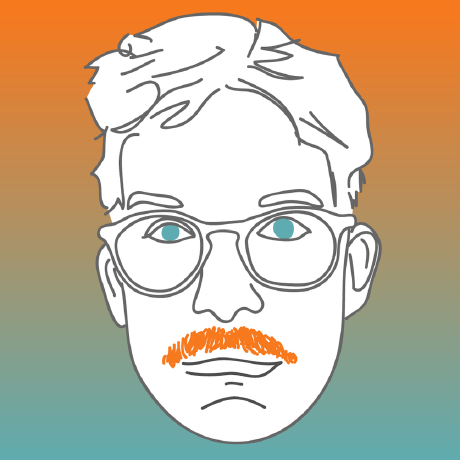 COBE (Code of Business Ethics) is a conversation simulator, a database-backed port of MegaHAL.

It has been inspired by the success of Hailo: http://blogs.perl.org/users/aevar_arnfjor_bjarmason/2010/01/hailo-a-perl-rewrite-of-megahal.html

Our goals are similar: an on-disk data store for lower memory usage, better support for Unicode, and general stability.

In short, it uses Markov modeling to generate text responses after learning from the input text.

Cobe currently behaves similarly to MegaHAL 9.1.1. It uses 5th-order Markov chains by default, generates as many responses as it can in a constant amount of time, and scores those responses based on the surprise they create given the Markov probabilities. This is described in greater detail in the document linked above.

Cobe installs a command-line tool (called cobe) for interacting with a brain database, though it is also intended to be used as a Python API. See the documentation in the cobe.brain module for details.

To install from a tarball:

Or from the Python Package Index: