KVYcamBgr is the one-stop-shop for all your online video studio broadcasting and editing needs. It boasts professional features that could weigh pretty heavily in your favor if you are one of those internet celebrities.

While the interface is simple and effective, to some it may seem a bit out of date. It is reminiscent of the XP era days. Otherwise, the interface is as intuitive as one may require. It’s responsive, fast and easy to use. There are not many options, but again, the ones that are implemented are enough for any YouTube celebrity to feed upon.

With apps such as KVYcamBgr, compatibility is a key issue. For one, it relies mostly on the compatibility between its interface and the camera tied to the PC. Regarding this aspect, no issues were found. As a matter of fact, all the tested cameras worked fine with the application.

The graphics card, however, was not on the same level. The app requires a dedicated or at least strong enough graphics chip. This is not necessarily a negative aspect, but rather a requirement. You wouldn’t really use integrated graphics in the first place if you are a YouTube celebrity.

The application does not have a lot of features; however, it does what it says on the pack. It is a sort of recording studio far from home. It does allow multiple sources as it facilitates video editing. It can send multiple feeds at the same time. KVYcamBgr has a series of options dedicated to those interested in televising their existence.

In this new climate where everybody wants to share their ideas, KVYcamBgr has good chances of succeeding, provided that future updates will add even more functionality and usability. Until then, the application is worth checking out for those of you that need a recording studio at their fingertips. 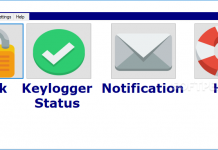 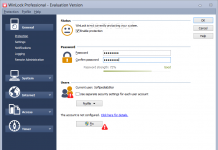 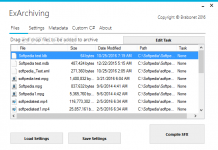