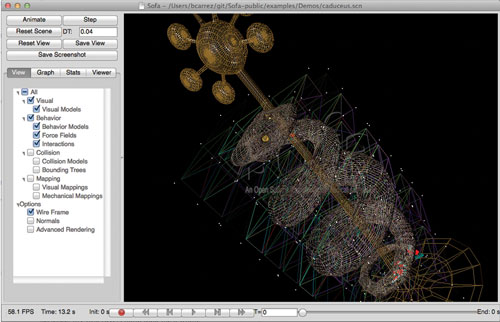 A Powerful, Open-Source Software Compiling Environment that Was Especially Designed to Offer Developers a Means of Checking and Packaging Their Code

Software development is usually a lengthy process that involves several steps even before getting close to a form that can be tested. Generating the build files and handling the source code, keeping it well structured and organized requires specialized utilities for the various stages of evolution.

Usually, putting a project together involves generating so-called makefiles and a ‘make’ program that makes everything turn into a whole. If the source code files are organized in these ‘makefiles’, they can be compiled easier and this is the final goal that CMake will help you achieve.

Available as a GUI application, this tool offers a rather simple approach to generating build files with minimal configurations. The functions are neatly placed in the main window so the whole process should be quite straightforward.

The first thing you will have to do is browse for the source folder and make sure that the CMakeLists.txt file is stored inside that directory because otherwise, the operation will fail to complete.

Once those issues are settled, you can specify the output location where the binaries will be sent to. The rest of the task requires a bit of tinkering with the configuration, but that shouldn’t be a reason to worry about it because much of it is automated.

Thus, as soon as you hit ‘Configure’, CMake will go ahead and read the files contained in the source folder in order to detect the projects’ variables which will display colored in red. After thoroughly checking them and making sure the values that are assigned to each are accurate, you can press the ‘Generate’ button and have the build files created in the designated location.

To sum things up, it’s safe to assume that CMake is indeed a powerful tool, but one that is mainly addressed to developers and advanced users who have to carry out a highly technical process.