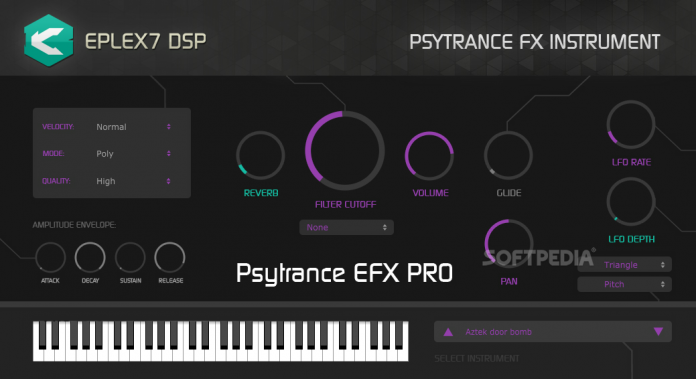 If you didn’t know anything about psytrance and the culture surrounding it, then you probably wouldn’t be reading this review in the first place. But, for the sake of the introduction, let’s pretend that you don’t. Psytrance is a beautiful subgenre of electronic music that started to be produced when the hippies who were partying regularly in Goa discovered that it’s better to rave on 4/4 beats than on psychedelic rock. Well, the history of the genre is far more complex, but this isn’t really the place for me to retell it.

Similarly to psychedelic rock, psychedelic trance uses a wide array of unconventional sounds to mimic some aspects of the psychedelic experience – an altered state of consciousness that can be achieved through methods that I don’t think Softpedia allows me to discuss here, but also through meditation. In short, psytrance is supposed to sound trippy, far out, and also weird. There are many ways of creating said sounds, but Psytrance EFX Pro can make things a lot easier.

The first thing you should know is that you won’t be able to create your own sounds with Psytrance EFX Pro the way you do with more complex virtual synths. This particular instrument is basically a collection of samples which you can play on different notes, chords and octaves, but also modulate using a few parameters. These include an amplitude envelope, a reverb, a filter, and an LFO.

Now the soundbanks are probably the application’s greatest strength. Even though they aren’t vast, they truly represent a collection of unusual sounds which you would probably have a hard time producing on your own, especially if you’re at the very beginning of your music career. Furthermore, the samples are loud, powerful, and disturbing enough to be fit for darkpsy, forest, or Hitech tracks. With enough modulation from the instrument and your DAW, you can create some original effects for your compositions.

Even though Psytrance EFX Pro isn’t a very advanced instrument, it does its job more than well and can make a worthy and inexpensive addition to the sonic arsenal of any psytrance producer. 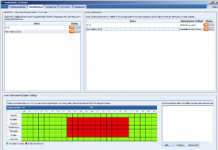 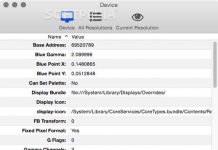 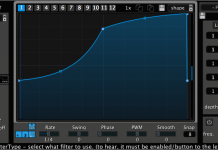