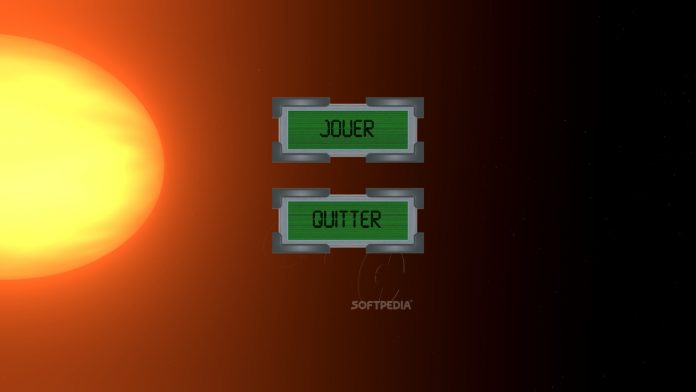 Create a solar system simulation wether it is for fun purposes or for a more difficult project, and become the master of the stars with one simple app

Generating stars and galaxies is something we usually attribute to the gods, but with Stellar System Generator, you genuinely get the chance to play with your own solar system. Generate a random solar system and be amazed at how things work. Understand how things look in space, and become more knowledgeable on the subject. This is your one-way ticket to enriching your space-related information. The application is easy to use and does not feature too many control options to scare you away.

It’s not a game, rather a tool

Right from the start, if you’re hyped that maybe this could be a game, you’re in for a surprise. Stellar System Generator is a tool that can be used for educational purposes, but also for some sort of space simulation, for a project or any other space-themed activity you might find. The application itself is friendly. Once launched, choose to generate your solar system.

The application will then randomly generate a solar system that can feature anywhere between one and six or seven planets, without including the star, of course. All planets and their trajectories are signaled, which is why the simulation can be used for educational purposes. Play with time, and decide how fast it passes using the slider on the left-hand side. Clicking on each planet will take you closer to it, observing its movement in detail.

The educational purpose for the win

While the developer made it clear that this tool was created to be integrated later on with a possible game, this does not mean that the tool cannot serve other purposes. One such purpose is educating young generations about solar systems, how they exist and what each of them consists of. By allowing you to randomly generate systems, you can also delve deeper into the particularities of the solar system as a general concept. The application can easily be used to project a planetarium simulation as well, provided the right hardware is used.

Stellar System Generator is not your average functionality-filled application. It’s a simplistic attempt at generating solar systems for no specific purpose. Provided you find a use for this tool, you’re in for a treat, as the program works very well and delivers exactly what it promises, an interesting experience, in a galaxy far away, among stars and planets. It’s easy to use, which makes it appealing to all types of PC users, and it’s also pretty lightweight, so it won’t take up much space on your device.