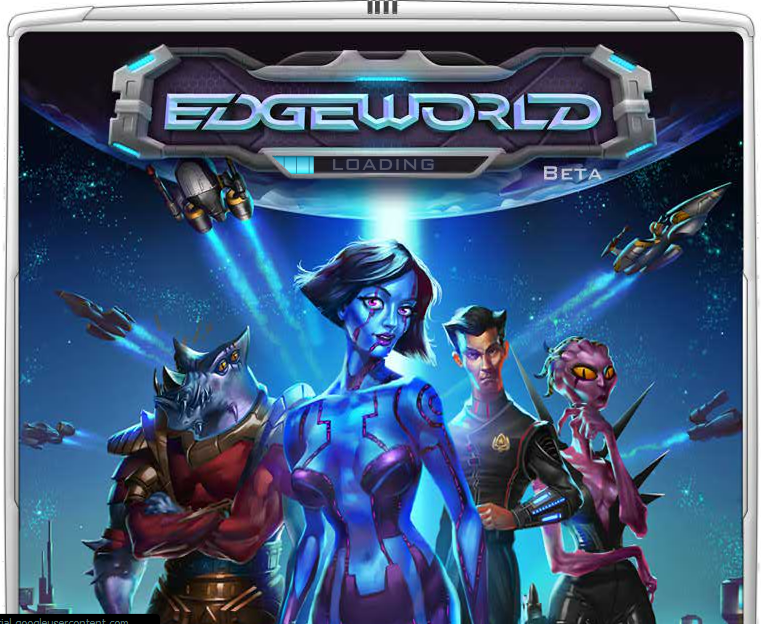 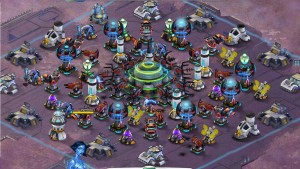 Edgeworld is a free-to-play massively multiplayer sci-fi strategy game with tower defense and real-time tactical combat. Year 2711. The unstable coalition of the Galactic Union has started to colonize the abandoned alien planet of Cerulea IV. The planet’s inhabitants, the Ceruelans, mysteriously vanished. Without a common enemy, the Union splintered into warring factions. As a commander, you will build your base, assemble an army, and battle for resources, alien artifacts, and planetary dominance! 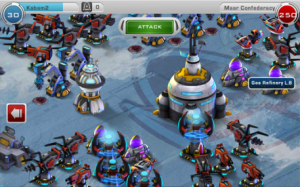 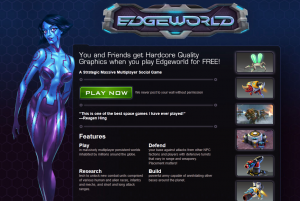 Highlights:
• Build a powerful base on an abandoned alien planet rich in resources
• Defend it against hostile forces with defensive turrets that vary in range and weaponry
• Research tech to unlock new combat units comprised of human and alien races, infantry and mechs
• Attack your enemies with an army of elite soldiers and epic war machines
• Deploy units skillfully to maximize destruction
• Join an alliance for mutual protection

We at appsformypc have tested and used edgeworld and it worked pretty smoothly.