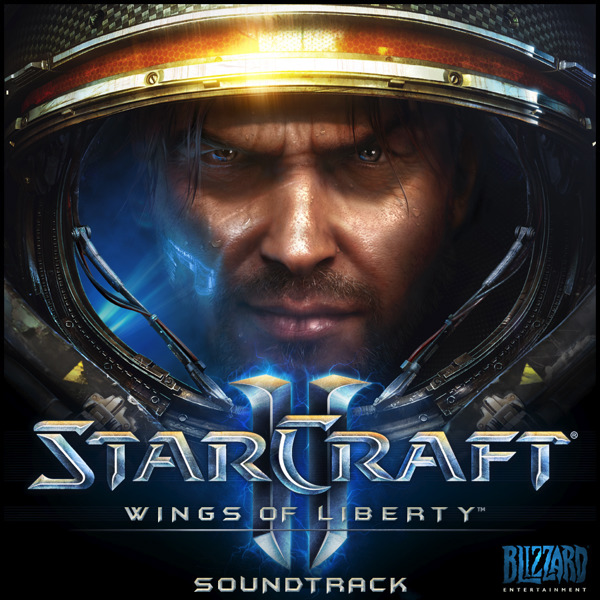 StarCraft II is a strategy game played in real-time. You see the action from a top-down perspective and command your armies to gain control of the battlefield and ultimately defeat your opponents. The game’s single-player campaign focuses on the terrans, but you can play multiplayer matches as any of the three StarCraft II races: the terrans, the protoss, or the zerg. 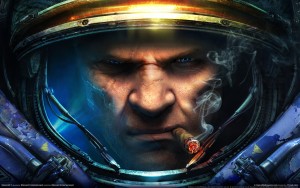 Each race has access to unique units; these units fill specific roles on the battlefield. Combining different units to form versatile armies is one path to victory.

The most basic units at your command are your workers. They harvest the resources you need to expand your base and to add more units to your growing army, and your workers also create new buildings. More advanced units become available once your base meets certain requirements, such as having constructed certain buildings or researched certain technologies.

In multiplayer matches, you win the game when you’ve wiped all your enemy’s buildings off the map or if the other players surrender to you. 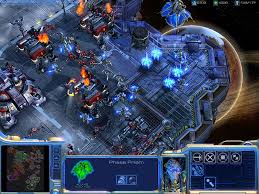 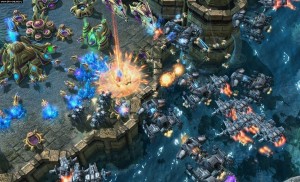 We at appsformypc have tested and used StarCraft II and it worked pretty smoothly.