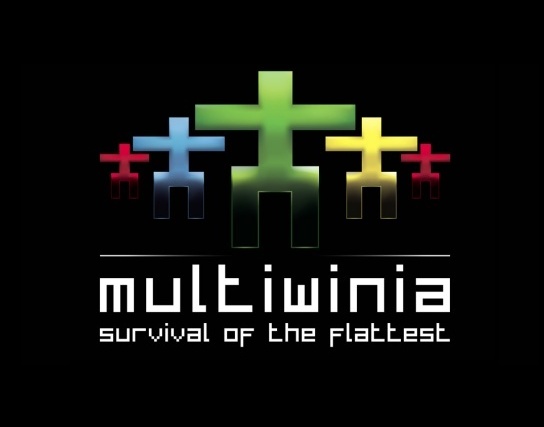 If you find many real-time strategy games dauntingly complicated and over serious, you should check out this demo for Multiwinia. The sequel to cult favorite Darwinia from 2005, this is stripped-down, retro-styled strategy

If you find many real-time strategy games dauntingly complicated and over serious, you should check out this demo for Multiwinia. The sequel to cult favorite Darwinia from 2005, this is stripped-down, retro-styled strategy.

The back story is of a digital world created by a computer scientist, inhabited by a peaceful, law-abiding digital life-form called the Darwinians. However, like many fictional Utopias, the peace was destroyed as the creatures eventually became aggressive and autonomous, and divided into rival groups, driven to destroy each other.

You control your Multiwinians using AWSD and mouse clicks. The control is really simple and effective, the only additional keys being C and SPACE. There are a number of game modes, like Capture The Statue, Rocket Riot and King of the Hill (all playable in the demo), each with different objectives, and numerous maps. The demo includes a couple of maps, tutorials and the option to join in online multiplayer games too.

The first thing you’ll notice when you install Multiwinia is how striking the graphics are. It’s reminiscent of a 3D Space Invaders, with the Multiwinians themselves being flat blocky figures, existing in polygonal maps. This may not be to all tastes, but we think it looks really cool.

The gameplay is easy to pick up, the objectives are clear, and the sound creates an air of tension. You can quickly get drawn into the increasingly frantic action, ordering your retro armies around to destroy their enemies. As well as using their Multiwinian’s lasers and grenades, you’ll come across giant spiders, plagues of ants and air-raids during the timed games.

This demo gives you an extensive experience of Multiwinia, and is the most stylish, action-packed fun we’ve had with a strategy game for some time.