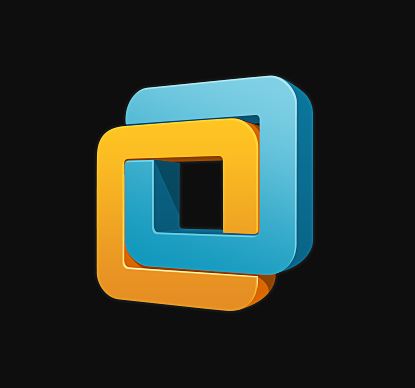 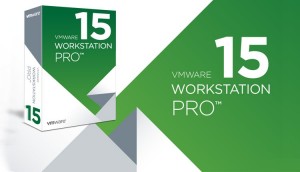 There are numerous virtual environment provides on the market today, some put ease of use above functionality, other place integration above stability. VMware Workstation Pro is the easiest to use, the fastest and the most reliable app when it comes to evaluating a new OS, or new software apps and patches, in an isolated and safe virtualized environment.

VMware Workstation Pro is a perfect choice for those of you who are a little skeptical about making the leap over to Windows 10. By utilizing an app like this, you’ll get to try out all of Windows 10’s new features in a safe sandboxed environment, without the need to install the OS natively. VMware Workstation Pro doesn’t just support Microsofts OS, you can also install Linux VMs, including Ubuntu, Red Hat, Fedora, and lots of other distributions as well.

Overall, Workstation Pro offers high performance, strong reliability, and cutting-edge features that make it stand out from the crowd. The full version is a little pricey, but you do get what you pay for.