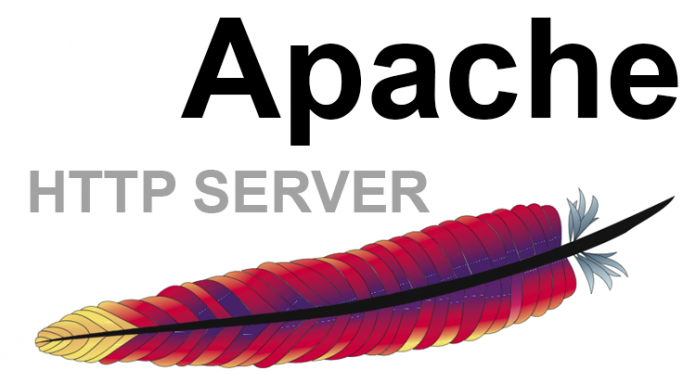 The Number One HTTP Server On The Internet

The Apache HTTP Server Project is an effort to develop and maintain an open-source HTTP server for modern operating systems including UNIX and Windows. The goal of this project is to provide a secure, efficient and extensible server that provides HTTP services in sync with the current HTTP standards.

The Apache HTTP Server (““) was launched in 1995 and it has been the most popular web server on the Internet since April 1996. It has celebrated its 20th birthday as a project in February 2015.

As previously announced, the Apache HTTP Server Project has discontinued all development and patch review of the 2.2.x series of releases.

The Apache HTTP Server Project had long committed to provide maintenance releases of the 2.2.x flavor through June of 2017. The final release 2.2.34 was published in July 2017, and no further evaluation of bug reports or security risks will be considered or published for 2.2.x releases.

Want to try out the Apache HTTP Server?

Great! We have updated our download page in an effort to better utilize our mirrors. We hope that by making it easier to use our mirrors, we will be able to provide a better download experience.

Please ensure that you verify your downloads using PGP or MD5 signatures.