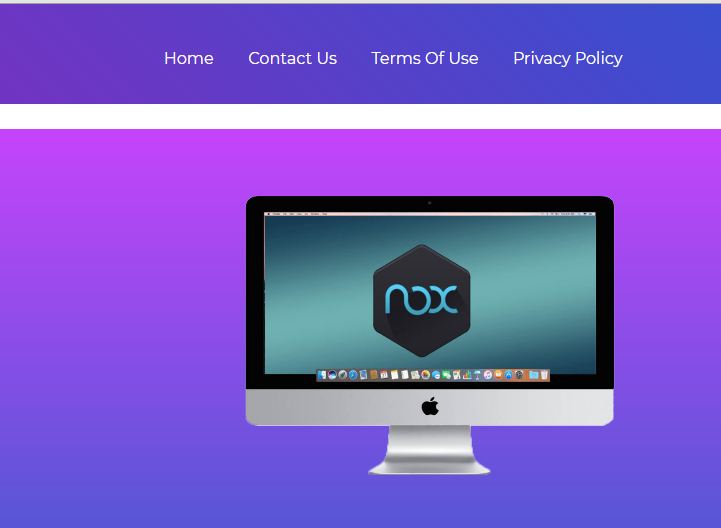 The perfect Android emulator to play mobile games on PC

New Features and Optimization of the NoxPlayer 6.2.6.3

In the latest NoxPlayer 6.2.6.3, in addition to improved the performance and compatibility, we also optimized some of the details of the macro recorder and multi-instance manager, in order to provide better game experience for players.

Use the new Macro Recorder to records actions for playback at a later time. Refer to the following steps:

** For recording the <Shake> function, please use a shortcut key to input, mouse click <shake> will not be recorded.

①Select the number of execution

② Loop until the user clicks the stop button

③ How long will last your execution

3. You can set the interval time for script execution.

① Set the time the emulator will automatically restart

② Set the script to auto-start when the emulator startup

When the script is executed, it will automatically minimizes to the top of the window and display the number of executions.

The original clean up disk space option in the multi-instance manager is adjusted to “System Settings” -> “General Settings”.

The function buttons of the main panel in “System Settings” -> “Interface Settings” support click to display or not display on the main panel; no need to drag the icon, simplify the operation process.