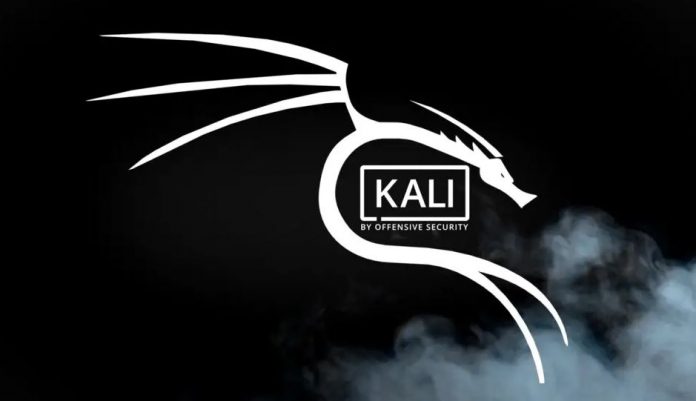 It includes more than 300 penetration testing tools, it’s FHS compliant, supports a wide range of wireless devices, comes with a custom kernel patched for injection, supports multiple languages and it is completely customizable.

The ISO images are Live CD/DVDs that allow the user to start the live environment with default options, in safe graphics mode, in forensic mode, using the simple or encrypted persistence mode, which allows you to save files on the USB stick and reuse it whenever you want, as well as to permanently install the operating system on a local drive.

In conclusion, those of you who are looking for an updated version of BackTrack should definitely download and use the Kali Linux operating system, as it is created by the same team of developers that started the world’s most popular free penetration testing Linux distribution.