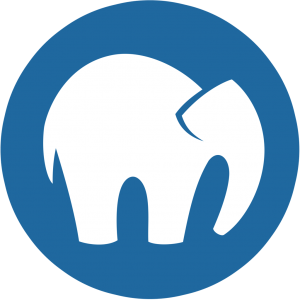 MAMP is an open-source web server that includes Apache and MySQL distributions, providing developers with basic tools for creating, testing and managing web apps or webpages.

Apache, PHP and MySQL in a single package

Similar to other applications in its category, it enables you to install Apache, PHP and MySQL without a lot of effort. These three major components that are at the heart of a website are deployed without having to go through tedious setup and configuration processes for each. MAMP takes care of it all, enabling even beginner developers to have their web server up and running in no time.

Its interface consists of a simple window where the status of the Apache and MySQL servers is displayed, alongside options to access the localhost and stop the servers.

Thanks to its intuitive options, it’s easy to start and stop the servers, change the used ports, choose the PHP distribution version and cache, or manage the web server. In other words, MAMP is, in itself, a comfortable way to test webpages and web apps locally, without actually accessing the Internet.

You can manage MySQL databases and run SQL statements via PHPMyAdmin while the PHP distribution make it possible for web developers to create their websites.

Unlike its open-source competitors, MAMP is rather poor as far as the range of installed components is concerned. It only offers basic web server components (Apache, PHP, PHPMyAdmin) using MySQL as the main database system. There is no support for other types of databases (such as SQLite) and no support for XCache, Python, Perl, Xdebug, XDC, SQLBuddy, or Apache Tomcat. Nevertheless, some of these components are included in MAMP Pro.

MAMP deploys a basic toolset for required in website maintenance and testing. While installing each component individually would take a considerable amount of time, deploying them all at once in the MAMP package is quick and easy. However, the lack of support for more advanced components places it far behind its direct competitors, even though some are available in the Pro edition.