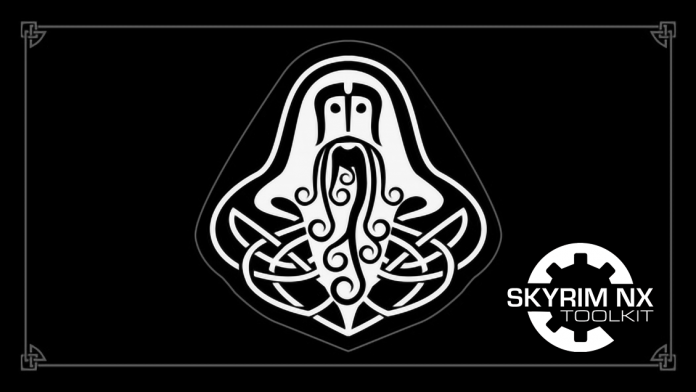 A set of scripts designed to help users convert PC Skyrim mods to the Nintendo Switch version of the game, thus providing unofficial mod support for the console

Games from The Elder Scrolls series are known for offering extensive mod support, which largely explains their longevity. Released back in 2011, Skyrim is still remarkably popular, which is unusual for a singleplayer game. Given that pretty much everything about it can be modded, however, this shouldn’t be too surprising.

The 5th game in The Elder Scrolls series arrived on the Nintendo Switch in November 2017, but it does not yet offer mod support, and it doesn’s seem like it will any time soon. Fortunately, though, there is a set of utilities that can help you convert PC mods to the Switch version of the game – Skyrim NX Toolkit.

While things may seem confusing at first, converting mods is actually not that difficult. After unpacking the archive, you will find a number of batch files in the main directory. These are scripts that are run in the command console in order to perform various operations. Some require Python while others have no dependencies.

These scripts can be used to convert mods, pack and unpack them, as well as manage their load order. To process a mod, you can either drop the folder onto the batch file or run it in Command Prompt with the required arguments.

Includes a bunch of utilities, and others can be downloaded if required

Some of the utilities needed to perform conversions are included in the downloadable package. A few other external tools are also required, and these will be downloaded when running certain operations if they are not already present in the Utilities folder.

Great tool for Skyrim NX players, but a GUI would be more than welcome

While most users can get the hang of things if they follow the instructions, not everyone is comfortable working with scripts and the command console. A GUI is planned for a future release, but many users will likely avoid using this converter until then.

If you’re playing Skyrim on the Nintendo Switch and would like to use a few mods from the PC version of the game, Skyrim NX Toolkit is worth a try. It is not for everyone, but most users should be able figure out how to convert mods without too much trouble.