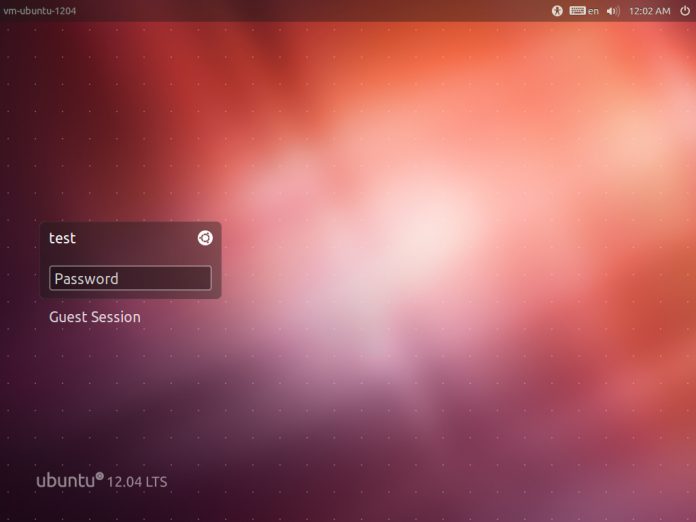 LightDM is an open source graphical software that can be used as a greeter/login manage or display manager on any Linux-based operating system that uses the X Window System. LightDM is also known as The Light Display Manager, and it is appreciated by Linux distribution developers, package developers, and system implementors for its well-defined greeter API, which supports multiple graphical user interfaces.

Supporting the GNOME, KDE, Razor-Qt, Unity and Elementary desktop environments, the LightDM software integrates well with each of the aforementioned environments via separate installable packages. In addition, all display manager use cases are well supported, backed by plugins where needed. Not to mention that the application provides users with low code complexity and fast performance on all Linux operating systems.

At the moment, the following greeter front-ends are offered: GTK+ Greeter, KDE Greeter, Pantheon Greeter, Razor Greeter, and Unity Greeter. However, because LightDM greeters can be written in any toolkit, more will probably be created within the future.

Under the hood, we can mention that the codebase requires few external dependencies, it is standard compliant with PAM, logind, and other similar services, and offers a well defined interface between the user interface and the server.

When compared with GDM (GNOME Display Manager), we can immediately notice that the LightDM display manager combines a simpler code base with high-performance and speed. The project can be easily installed, configured and deployed on any other Linux operating system, via the default software repositories or from third-party ones, as long as the desktop environment is supported.

Default in Ubuntu, available on dozens of distros

Canonical selected LightDM as the default login manager for its Ubuntu Linux operating system. It is also used in the Xubuntu, Kubuntu, Edubuntu and Mythbuntu distributions. We recommend LightDM for all Linux users who want a modern, eye-candy and reliable display manager for their Linux distribution. It can easily replace GDM, XDM, KDM, and other similar login managers.