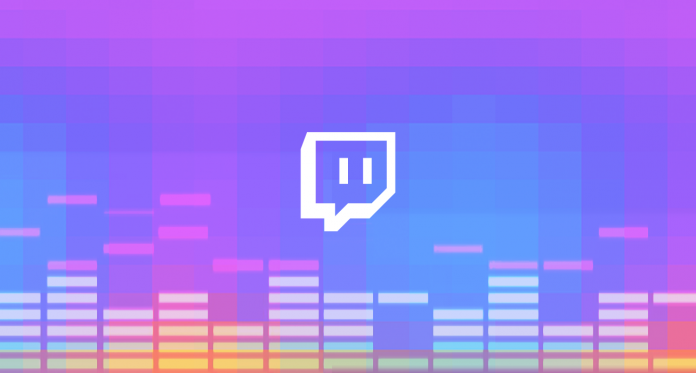 Over the years, Twitch has displayed remarkable growth and has showed quite clearly that it doesn’t plan on stopping even if it’s currently at the top. This never-ending quest of improvement is also showcased by Twitch Interactive’s latest product called Twitch Sings.

Marketed as more of a game rather than a professional tool, Twitch Sings is actually a free-to-use Windows application developed specifically for the streaming universe. It aims to help streamers worldwide accomplish one of the most difficult tasks of them all, that of keeping audiences entertained, by providing them with a video-game-like experience and lots of both modern and classic karaoke-related tools.

For starters, it’s worth noting that it boasts an impressive collection of songs covering a wide range of genres from various relevant periods. Since it also comes with support for live singing, multiplayer modes, and features that let streamers chat directly with their followers, the app should be a big step towards allowing streamers to stay more connected with their followers and even create unique performances together.

The fact that the app was designed with the followers in mind as well becomes quite clear when one discovers that the app also allows them to vote on which song to listen (or sing) next. What’s more, fans can also get involved by choosing full challenges to tackle while the streamer sings, as well as challenge the streamer to sing using various silly voice effects.

One of the best aspects of this app is represented by how easy it is to work with. The interface is designed to be as friendly as possible, and all the features should be easily accessible regardless of the users’ computer experience.

At its core, the app is extremely simple: streamers simply need to pick a song (one of their choosing or one based on what their follower base desires), and then sing it to the best of their ability. Because it streams songs from the cloud, it’s almost needless to say that this app requires an active Internet connection.

As mentioned before, streamers can choose if they want to show themselves while singing via webcam or simply show a customizable avatar on a virtual stage. Twitch Sings provides a plethora of outfits, hairstyles, for those times when streamers opt to only show their avatar on stage and not a direct view of them via webcam.

All in all, Twitch Sings is the first of its kind, the first app that breaks away from the typical karaoke-style apps and provides both interactive and live-streaming capabilities. If not anything else, then Twitch Sings should at least help the Amazon-owned game-streaming platform have more interactive and more entertaining, karaoke- and music-related content. This should ultimately help Twitch break out with the non-gamer crowd. However, if this app will actually manage to do all this on its own, only time will tell.