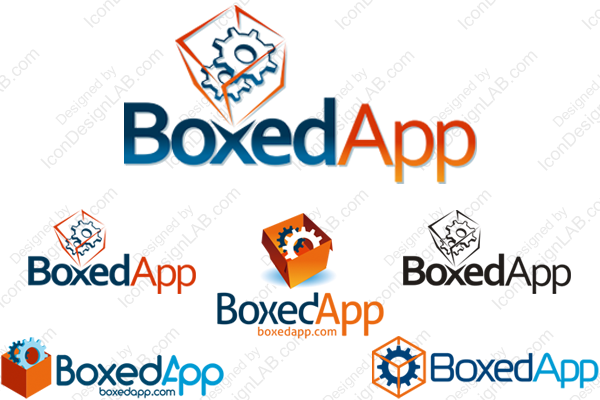 Some programs do not have to be added to the system through an installation procedure per se, but depend on certain components for proper carrying out their activity.

BoxedApp Packer has been designed to fill this need by offering the possibility to package all the required elements into a single executable file. The elements can be anything from libraries to ActiveX controls or any other file needed by the application.

Installing the application on the system does not take too long to complete and the user does not have to input much effort during the process.

A very simple interface provides all the options for packaging all the files into an executable. The locations for the original executable file and the resulting one are defined in the upper part of the application window.

Lower in the screen there is the possibility to add all the dependencies required by the original application.

BoxedApp Packer features options for adding both individual files as well as folders. The application relies on the “virtual file” concept, which means that the item is not available physically on the disk but it is run as if it were.

As soon as a new item is added to the tree the user is prompted to make settings that define the real and virtual path of the object as well as create a sheet of properties.

Apart from files, BoxedApp Packer can be used for importing registry keys. A short set of configuration options enable turning on the sharing of the virtual environment with child processes, the debug log the virtualization of all the changes in the file system and the registry.

BoxedApp Packer should not be too difficult to handle, especially for more experienced users; but even a less advanced one familiar with packaging an app into an executable file can work with it easily, thanks to the documentation that comes with it.