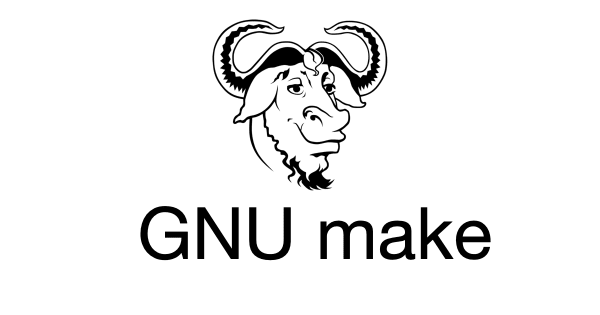 GNU Make is an open-source and free command-line software that has been designed from the ground up to control the generation of executable files and other non-source files of a program, from the program’s source files.

This tool is capable of building programs from sources, thanks to a file called the makefile, which can be found in the sources archive of the respective program, and lists each of the non-source files, as well as how to compute them from other files.

The software is capable of enabling end-users to build and install packages without them knowing the details of how it is done, and it can also automatically figure out which files need to be updated, based on which source files have been changed.

GNU Make has numerous powerful features that can be used by developers in makefiles. It can also regenerate, use and delete intermediate files that need not be saved during the compilation process.

An essential program for every GNU/Linux system

GNU Make is one of the most essential programs in a GNU/Linux operating system, as it allows users to compile and install applications on their distribution using the universal sources archive of the respective project. Without it, you won’t be able to install any package that is distributed only as a source tarball.

Under the hood, availability and supported OSes

The software is written entirely in the C++ programming language and has been engineered to work well on any GNU/Linux distribution, supporting both 32-bit and 64-bit instruction set architectures.

The funny part is that GNU Make itself is distributed as a universal sources archive, which means that you will need to already have GNU Make installed in order to install it on your Linux distribution from sources. However, it should be installed by default on any distro.